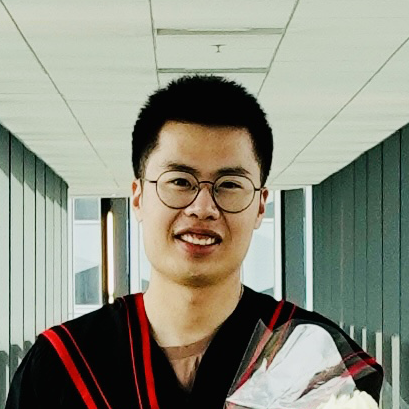 We test on two popular open source vio (visual-inertial odometry) algorithms, VINS-MONO[1] and MSCKF-VIO[2]. Apparently the major diference between them is the numbers of cameras, only one camera used in [1] but two in [2]. Accroding to the [2]’s authors that stereo cameras could raise the performances, we did a simple test and therefore compared the results.

We use the Kalibr to calibrate the cameras and T&R matrix between cameras and imu. The results are showing below and the accurate calibration file could be downloaded here.

The test video are showing below.

We record the odometry of these two algorithms and plot them in MATLAB in the same coordinate. Fig 1 shows that after turnning off the loop-closing mode, [1] has a drift in X-Y plane though we started and ended in the same position while the Fig 2 shows that [2] has a bigger drift in Z.

Besides, [2] needs more CPU resources because of the processing of stereo images. And [1] performs not so good when pirouetting.